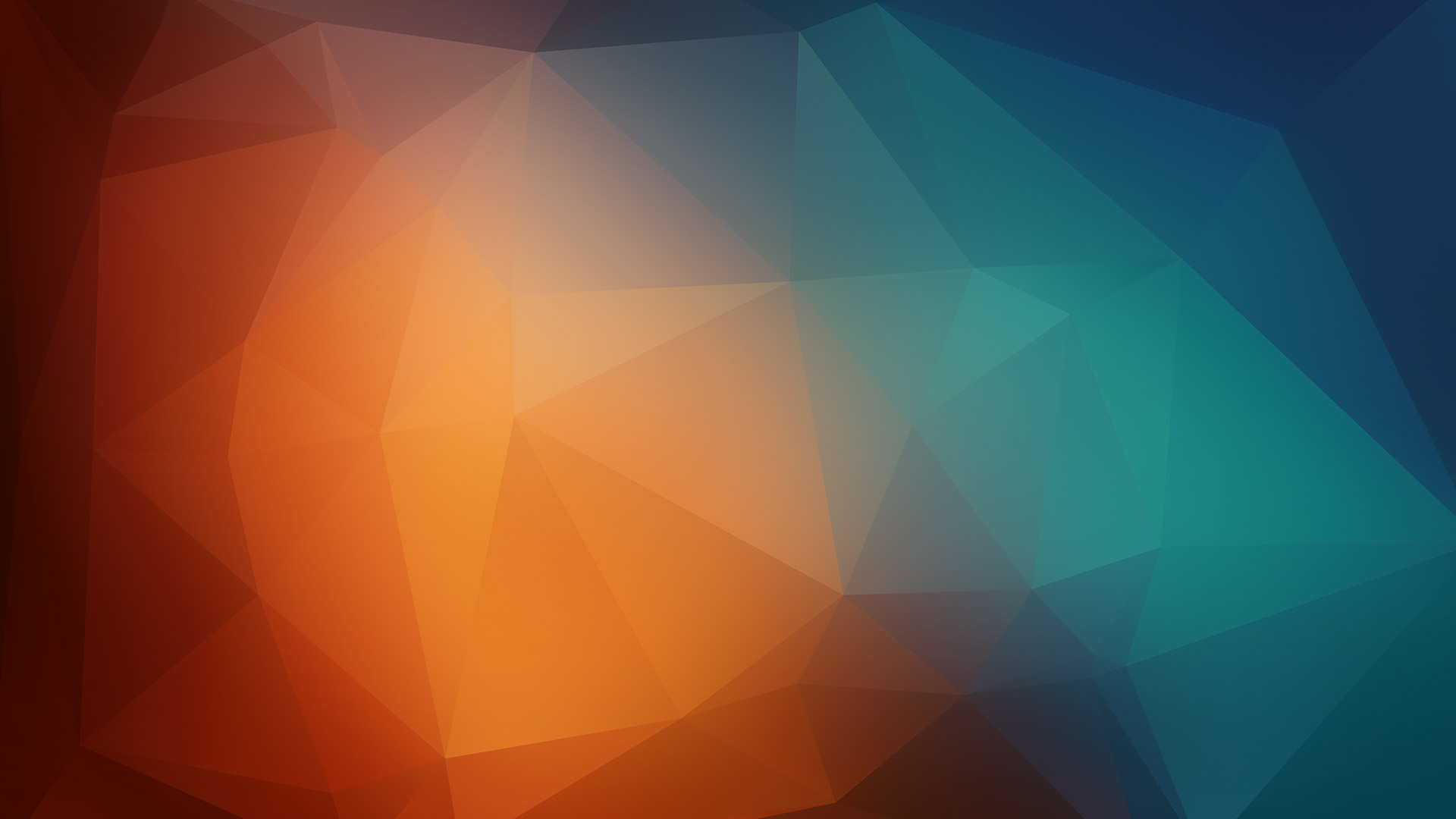 Our mission is to create a world-class studio that celebrates amazing stories while attracting the world’s greatest storytellers and film artists.

We’ve strategically attracted a team of best in the business entertainment professionals and creative talent currently working in television, film, animation and new media platforms. Each selected talent has demonstrated stand-out skills in their individual filmmaking specialty, yet all share a strong  and proven sense of storytelling making this team especially unique. 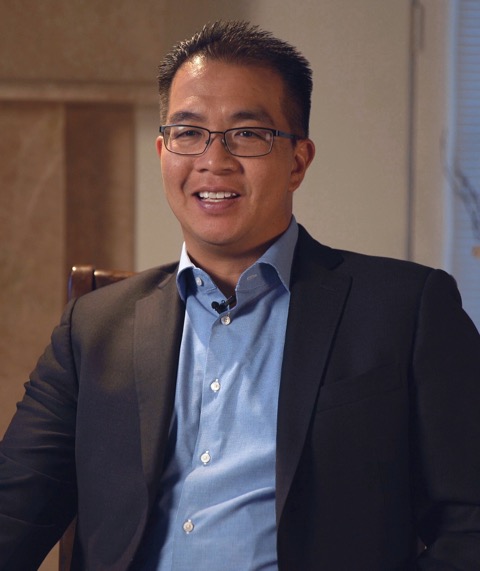 As the CEO, Mr. Chan is responsible for the overall management and general direction of the company, reporting to the managing members. Prior to joining Amici Enterprises, Mr. Chan was the Chief Technology Officer responsible for helping to found, build and staff Oriental DreamWorks, a joint venture between DreamWorks Animation, China Media Capital, Shanghai Media Group, and Shanghai Alliance Investment. He was also the Chief Operating Officer of DreamWorks NOVA, the technology company that is bringing DreamWorks’ image creation capabilities to other enterprises. He was part of the executive team that led the company through both a seed funding round as well as a subsequent Series A funding. 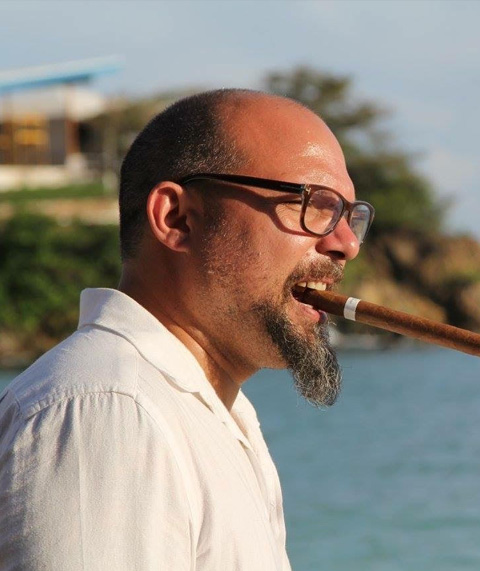 Joshua began his business career on the New York Stock Exchange in 1994 where he quickly learned the ins and outs of managing money. He spent two years on the exchange floor before moving to Los Angeles to begin a career in the entertainment industry.

During the past three years, Joshua has focused his attention on the development of green technology, especially Nega-Watt technology (technology that reduces energy consumption). Joshua has extensive domain expertise in sustainability, energy efficiency, and renewable energy with emphasis on energy utility demand side management, program design, implementation, and support. Director/manager experience of energy technology teams. 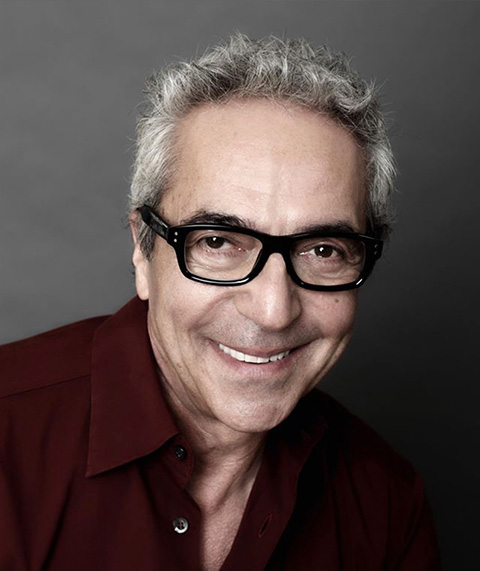 Arthur Sarkissian’s 30 year career has established him as one of Hollywood’s most successful producers. Over the course of his career, Sarkissian has developed and produced feature films that have dominated the domestic and global landscape, with box office receipts totaling several billion dollars. Among his biggest hits are the Rush Hour franchise, While You Were Sleeping, and Last Man Standing. Sarkissian’s latest feature film was The Foreigner directed by Martin Campbell and starring Jackie Chan and Pierce Brosnan.